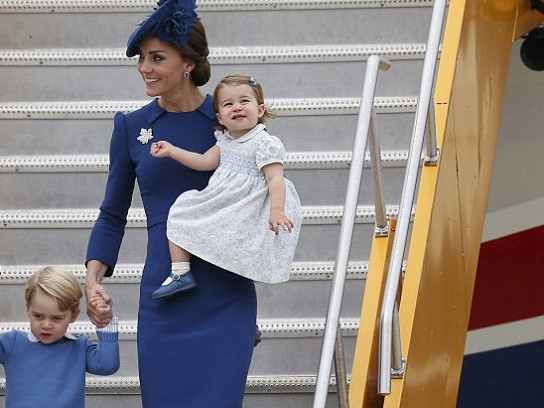 The year was 1982. There were no online bookings or pre-checking at that time. Not having any luck finding a cheaper flight on my own, I called the airline.

Representative: “Okay, so there are two fare options on that ticket: $287, which is non-refundable and can’t be changed or $431, which can be changed with the applicable change fee and is our recommended ticket,” said the agent on phone.

Me: “That’s not bad. How much is the change fee on this kind of ticket?”

Me: “…I’ll do the $287 ticket.
”
Representative: “But it can’t be changed. You’ll lose the full amount if you change plans. If you get the $431 ticket, you can change the ticket and just pay the change fee.”

Finally on the day of travel I made it to the security line when the agent asked, “Has anyone put anything in your baggage without your knowledge?” To which I replied, “If it was without my knowledge, how would I know?” The agent was so mad that he put me through special screening and further interrogation. That made me miss my flight.

I went to the ticketing again where I had to pay extra for another flight. I was signing the receipt for my credit card purchase when the clerk noticed I had never signed my name on the back of the credit card. She informed me that she could not complete the transaction unless the card was signed. When I asked why, she explained that it was necessary to compare the signature I had just signed on the receipt. So I signed the credit card in front of her. She carefully compared the signature to the one I had just signed on the receipt. As luck would have it, they matched.

On boarding, I was seated next to a young mother with an infant in her lap and a toddler seating next to her. Soon the stewardesses started their safety routine, “In the event of a sudden loss of cabin pressure, oxygen masks will descend from the ceiling. Stop screaming, grab the mask, and pull it over your face. If you have a small child travelling with you, secure your mask before assisting with theirs. If you are travelling with more than one small child, decide which one you love the more.

“They are cruel,” the mothered murmured.

“I know, must have watched Sophie’s Choice” I replied and pretended to go to sleep.

After the flight reached its cruising speed, the mother next to me pushed the call button and asked the stewardess if the pilot could shut off one of the jet engines so his children could sleep peacefully.

Stretching up from my seat, I scanned the plane. As far back as I could see, people were pinched between fellow passengers packed like cigarettes. Suddenly the mother had to change infant’s diaper. She got out of her seat with a great difficulty. I realized that child birth couldn’t have been more difficult than her ejecting from her seat. The narrow aisle of the plane was jammed with passengers lining up for toilet. Having no other option, the mother lay the infant in the aisle in an attempt to change the diaper. Soon I heard the scream of the stewardess,” Get out of my way, so I can finish serving drinks to the other 70 passengers on board.”

To add to the misery the plane suddenly dropped violently because of an air pocket while we were eating. The woman next to me cuddled both her children and started making scary noises every time the plane went down. “Ask the pilot to find a different route,” she shouted.

“He won’t,” I replied, “they are dare devils and obstinate.”

“Doesn’t turbulence bother you?” She asked.

“I was married too.”

“He died two years ago.”

“How ‘bout this infant?” I was curious to know.

The landing was worse – the plane was shaking when we were descending and then we just landed with this really big thump that felt like the wheels were bouncing on and off the runway.

Finally the pilot announced, “Thank you for flying with us. We hope you enjoyed giving us the business as much as we enjoyed taking you for a ride.”

4 thoughts on “Friday Fun: Pleasure of Air Travel: By Musafir”